t is not easy to prioritize the enchanting beauties that can be admired in Sardinia. Areas such as San Teodoro, Santa Teresa di Gallura, Poltu Quatu, Baia Sardinia are just some of the evocative places that are worth discovering. One of the first areas to see is the Maddalena Archipelago with the so-called "seven sisters," the archipelago's main islands. Visitors will be able to sail along the coasts of the Maddalena National Park with its seabed full of life for diving enthusiasts. Caprera, the second-largest island after La Maddalena, is rich in pastures and pine forests and hosts Garibaldi's place. It has been transformed into a house-museum immersed in the typical Mediterranean vegetation full of relics that trace the life of the hero of the Two Worlds. His tomb and that of his family still remain on the island. Sailing from Caprera towards the Strait of Bonifacio, one is struck by the beauty of the uninhabited and wild island of Budelli, with its enchanting Pink beach. This natural masterpiece owes its colour to particular corals and shells. Still in the extreme north-west of the coast of Sardinia, in front of the Natural Park of the island of Asinara, there is one of the best-known tourist destinations, Stintino, to combine the charm of the lively fishing village with tourist facilities of the highest level. This small seaside village seems to have come out of a painter's brush. With its white houses and the contrast between a crystalline sea and the sky's blue, it offers endless possibilities for recreation, from golf to hiking and diving, cycling, or horseback riding. Opposite the famous La Pelosa beach stands the tower of the same name, an Aragonese structure from the 1500s, one of the ancient watchtowers found throughout Sardinia. On the island's central-eastern coast, in the Gulf of Orosei, dream beaches characterized by clear sands and wild nature await you. Caves and coves in Cala Biriola, the Grotta del Bue Marino, Cala Liberotto, and Cala Goloritzè are just some realistic scenarios where time seems to have stopped. Sardinia knows how to combine sea, nature, popular traditions, mysticism, and curiosity. Examples are the giants' mysterious tombs or the "Domus de Janas" (or witches' houses) present in the Sulcis Iglesiente, ancient tombs carved into the rock that dots the region. But what makes Sardinia famous are, above all, the Nuraghi, old stone towers that are the most massive and best-preserved megalithic monuments in all of Europe. The Nuragic village par excellence is the SU Nuraxi site in Barumini, in Medio Campidano, considered a World Heritage Site by UNESCO. In addition to admiring the numerous colonies of flamingos in the lagoon in Cagliari, it is worth attending the traditional festivals and fairs throughout the year, including the feast of St. Efisio, one of the most important religious and folkloristic events in the whole of Sardinia. Going up towards Oristano, a must-stop is the one at the Roman era's archaeological site, Tharros, which enjoys a very suggestive terrace view over the sea.

Stintino offers endless possibilities for recreation: golf, boat trips, and diving, relaxing walks, bike rides, or perhaps on horseback and explorations in the hinterland to admire the typical Mediterranean vegetation or ancient archaeological finds such as the nuraghi in nearby Porto Torres.

Attend and participate, if you wish, at the end of August, in the Vela Latina regatta, an important international event dedicated to ancient sailing, which sees hundreds of traditional boats arriving in the crystal clear sea of ​​Stintino. from all over Italy. The Vela Latina was the typical Mediterranean glaze since the times of the Maritime Republics.

With its windy islands rich in natural inlets and characteristic landings, La Maddalena is an ideal destination for sailing holidays. But that’s not all: the area is also suitable for horseback riding and mountain biking, an alternative way to experience the beaches at sunset granite panoramas, and natural sceneries.

It is worth taking an excursion to the Asinara National Park on the island of the same name, considered as one of the most evocative of the whole Mediterranean, among the colonies of white donkeys that still live there in the wild. Various activities can be carried out in compliance with the park rules: trekking along thematic itineraries, cycling, equestrian walks with horses born and raised on the island, excursions on a sailing boat, guided dives, and visits with the rubberized train that allows admiring the landscapes encountered by stopping in the most suggestive points.

In Gennargentu, a vast mountainous territory of singular beauty, it is possible to carry out various activities, including trekking, excursions in archaeological areas, and skiing among the Bruncu Spina reliefs – one of the highest peaks with its 1829 meters. – and Monte Spada, where there are ski facilities and refreshment facilities.

Sardinian cuisine satisfies the most demanding palates with its simple taste and rich in natural ingredients. The main ingredient is wheat, processed into its best-known product, Pane Carasau, and a base for the famous Malloreddus, Culurgiones, and Fregola.

You cannot leave the island without tasting the tasty Porceddu, a suckling pig cooked on the grill, and served on cork trays sprinkled with myrtle branches. Those who love the sea’s flavours cannot help but try the lobster from Alghero, the bottarga from Cabras, and the tuna from Carloforte. Other delicacies for fish-based dishes are clam soup and spaghetti with sea urchins.

Even cured meats and cheeses are local products of the tastiest local cuisine, among which the most famous is undoubtedly Sardinian pecorino.

And to accompany the tasty Sardinian dishes, the territory offers excellent quality wines such as Vermentino di Gallura or Cannonau. The myrtle liqueur is also perfect. 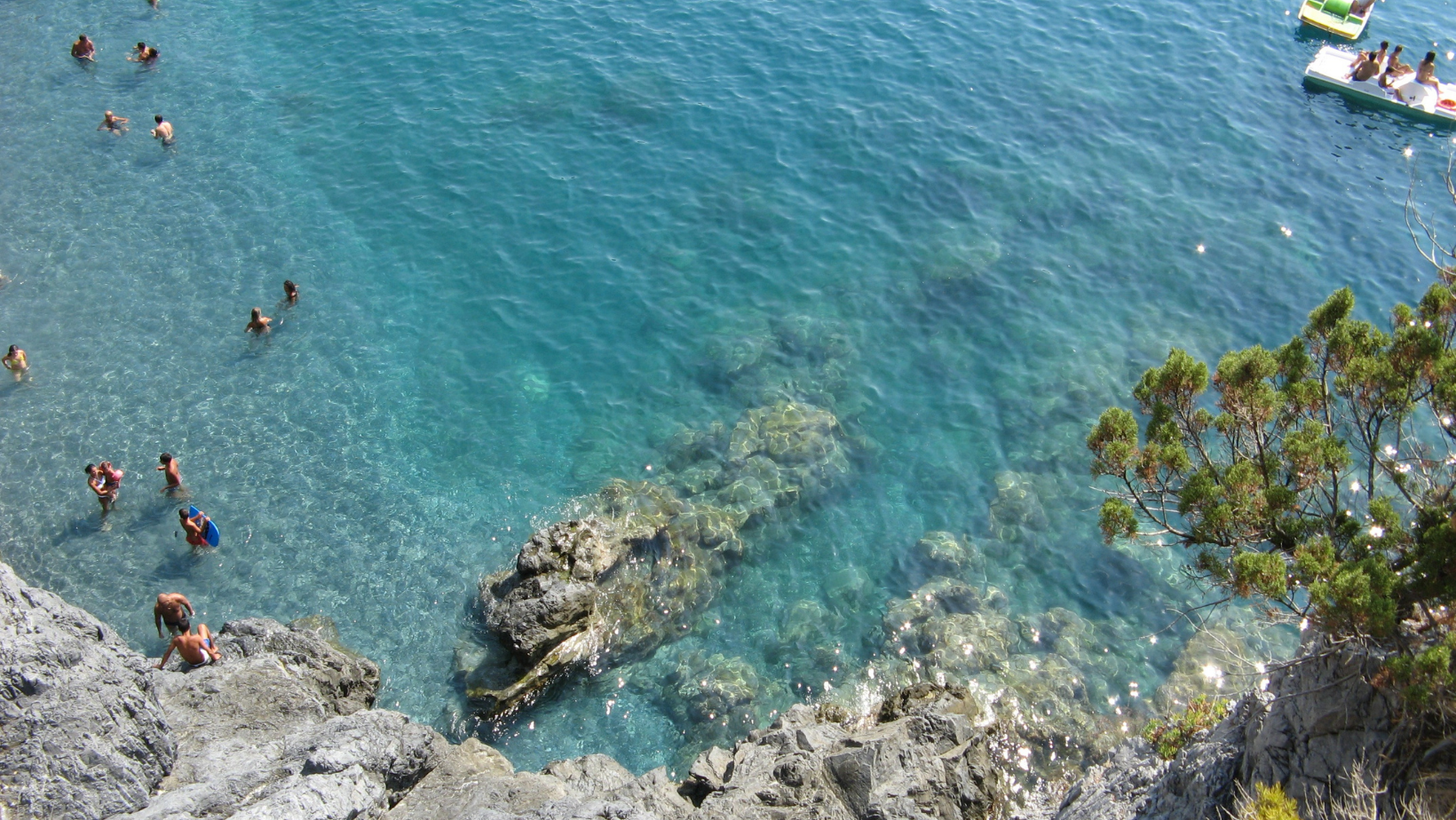