Turin is the first stop to discover the region of Piemonte. The Egyptian Museum, one of the most important in the world, the Holy Shroud, one of the most precious relics of Christianity, the famous Mole Antonelliana that dominates the city landscape and houses the National Cinema Automobile Museum. The Royal Palace of Venaria Reale is splendid, an architectural complex of extreme charm, recognized by Unesco as a World Heritage Site together with the other Royal Residences of the Savoy. From the Royal Palace and Palazzo Carignano in Turin to the hunting lodge of Stupinigi, from the Royal Castle of Racconigi to the Palazzo Madama in Turin: the tour of the Royal Residences of the Savoy starts in the city of Turin and ends in the surrounding area. Masterpieces of religious architecture are the Sacred Mountains, richly decorated places of devotion, spread throughout the entire region: in Varallo Sesia, Serralunga di Crea and Ponzano Monferrato, in Orta San Giulio, in Ghiffa, in Domodossola. Not to be missed are some historic towns, including Cherasco, "the city with starry walls," Savigliano rich in monuments, Alba, Ivrea. Among the most famous abbeys, that of Staffarda stand out, a representative example of Gothic architecture and that of Novalesa, near Susa. The Sacra di San Michele, an ancient sanctuary, is incredibly important. Here, the religious aspects blend admirably with the architectural and naturalistic ones. The Piedmontese shore of Lake Maggiore is full of renowned resorts, such as Arona with the colossal seventeenth-century statue of San Carlo, Stresa, and the Borromean Islands, with accommodation facilities, villas, and gardens. The Sestriere and Via Lattea ski area are one of Europe's most important winter sports slope systems. There are also many reserves and natural parks, including the virtual tour Gran Paradiso National Park, which is home to glaciers, natural lakes, and protected flora and fauna.

Rich in natural and landscape resources, Piedmont offers the opportunity to experience a holiday dedicated to the sport, relaxation, and fun, alternating leisure moments with visiting the artistic heritage.

Internationally renowned resorts such as Sestriere, Val di Susa, and others offer a vast network of slopes to practice many different sports in an enchanting alpine scenery. From the steepest descents to cross-country skiing, from ice skating to snowboarding, adventure lovers can devote themselves to rock climbing or rafting in rushing streams.

In summer, the reliefs and valleys offer trekking routes of varying difficulty, and some Via Alpina stretches with paths and shelters equipped from Monviso to the mountains around Verbania.

There are still numerous activities to be practised in the open air: cycling routes along the Po and in the Vercelli area, mountain biking along the banks of the Sesia, golf in various centres throughout the territory, and also sailing, windsurfing, canoeing on the banks of the Lake Maggiore.

There are also many paths to discover the local culture and the region: for example, in Val Germanasca, where guided tours take you to the talc mines that have marked the history of the territory, while the Sacri Monti offers devotional itineraries in magnificent protected areas.

Piedmont is a land of excellence for viticulture; from Monferrato to Langhe, Asti, Tortona hills: the numerous wine roads lead to fascinating landscapes with stops at companies and cellars to taste wines typical local products, such as the fragrant Alba truffle.

For a holiday dedicated to health and well-being, you can opt for the region’s renowned spa towns, including Acqui Terme, framed by the evocative remains of a Roman aqueduct.

Finally, not to be missed are cultural events and manifestations of international importance, such as the Book Fair and the famous chocolate festival “Ciccolatò” held annually in Turin, and local cultural celebrations and festivals such as the famous Ivrea Carnival. , the Palio of Asti, and many others.

The most distinct specialities of regional cuisine are fondue and Bagna Cauda: sauces that enhance the Alba truffle and raw vegetables. The mixed fry, braised meat in Barolo, hare in civet, and the wide selection of cheeses are also exceptional: Tome, Robiole, Bruss delle Langhe, gorgonzola from Novara, Salenium from Biella.

Typical sweets are present in every city: in Turin, the chocolates (how can we forget the exquisite Gianduiotti produced with hazelnuts from the Langhe and Monferrato), in Novara the biscuits, in Vercelli the Bicciolani, in Casale the “scabs,” in Cuneo the Cuneo people with rum and glazed chestnuts, nougat in Alba, Baci di dama di Alessandria and Asti, amaretti in Novi.

Finally, originating in Turin are products of worldwide fame and diffusion: breadsticks and vermouth. 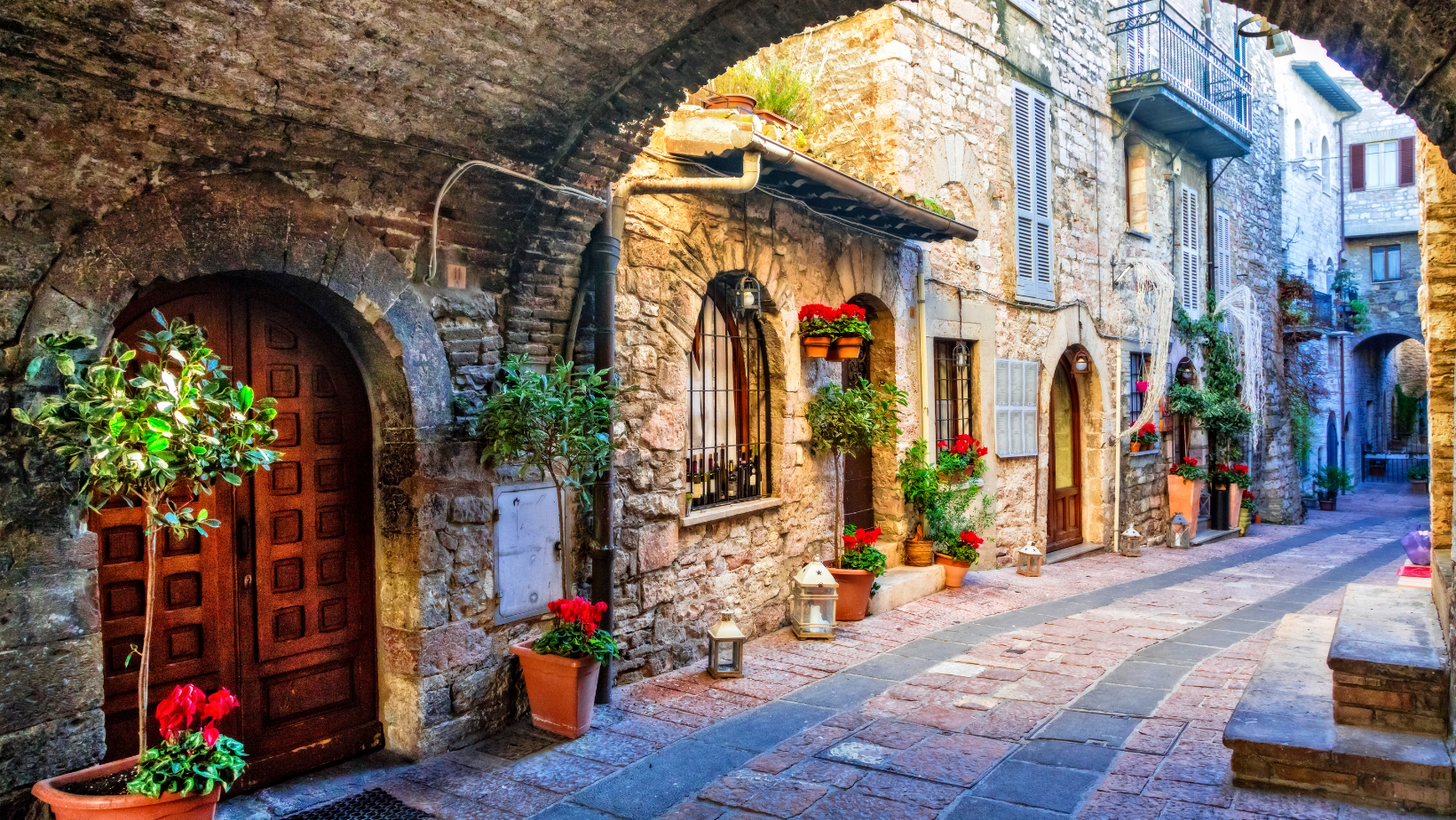