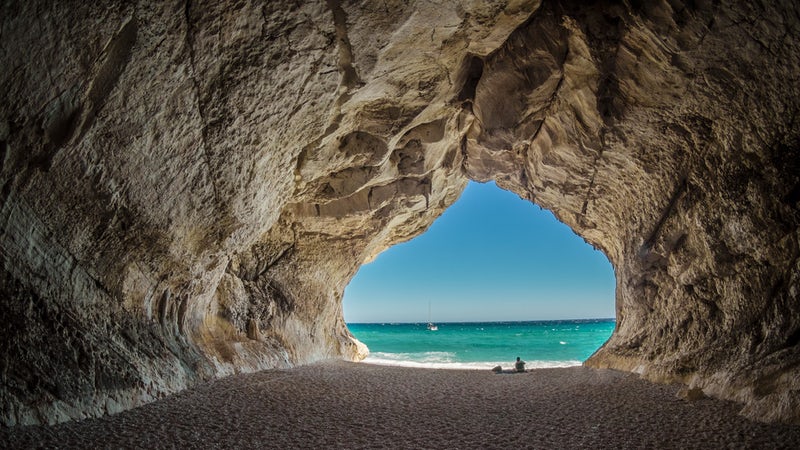 Day 1: The Nuraghi Of Arzachena And The Costa Smeralda

Meeting in Olbia. Full day guided tour. In the morning, panoramic visit of the famous seaside resorts of the Costa Smeralda: Porto Rotondo, Cala di Volte and Porto Cervo. Free lunch. Continue with the excursion to Gallura, to admire the Nuraghe La Prisgionia, consisting of nuraghe and a village of about 100 huts and the Coddu ‘Ecchiu tomb, a collective burial of the Nuragic age; in the background landscapes with the beaches of incomparable beauty of Arzachena. Transfer to the hotel, dinner and night.

Breakfast and transfer to Palau for boarding the boat and excursion to the island of La Maddalena and Caprera. In the small port of Cala Gavetta stands a column with the effigy of Giuseppe Garibaldi, who lived in Caprera for the last 26 years. Visit to the Garibaldi House Museum. Free lunch. In the afternoon visit of Castelsardo, one of the most beautiful villages in Italy and maintains the noble pose of fortified lordship intact. Continue to the hotel, dinner and night.

Breakfast and transfer to Stintino for the full-day excursion to the Asinara Island. Onboard the motor ship you reach the Port of Fornelli and then get on the red train of the Park Line and, along a path that crosses the 26 km in length of the Park, you can observe the wonders of flora and fauna discovering the evocative history of the island. Visit the main structures: Super Prison of Fornelli, the Ossuary, the CRAMA (Asinara Marine Animal Recovery Center), the Quarantine Station, the Royal Palace, up to the Antico Borgo Dei Pescatori and the Central Branch of the Cala d ‘prison Olive. Return to the mainland and to the hotel. Dinner and night.

Breakfast. In the morning guided tour of Sassari: the Rosello Fountain and Piazza d’Italia, the two symbols of the city, the church of Sant’Apollinare and the cathedral of San Nicola. Free lunch and transfer to Alghero, a city famous for coral, which in local manufacturing art is combined with gold in a happy artistic union. In the afternoon guided tour of the city and excursion to the marine promontory of Capo Caccia. Dinner and overnight at the hotel.

Breakfast and transfer near Macomer, to the Archaeological Area of ​​Tamuli, located in the Marghine region, one of the most evocative Nuragic complexes on the island which includes three tombs of giants, a nuraghe and a village. Free lunch in Bosa Marina. In the afternoon excursion by boat on the Temo River, lasting about 1 hour: you will meet the ancient tanneries of the 1700s, the nineteenth-century buildings dominated by the medieval district of Sa Costa and the Malaspina castle. After crossing the old trachyte bridge and the Cathedral of the Immaculate Conception, we arrive at the former Cathedral of St. Peter. Continue to the hotel, dinner and overnight.

Breakfast and transfer to Nuoro, Sardinian Athens, animated by a lively cultural ferment since the nineteenth century. Artists and writers such as Salvatore and Sebastiano Satta, Francesco Ciusa and Grazia Deledda gave her notoriety throughout Europe. Guided tour of the picturesque old town. Optional lunch at the Sardinian shepherds, with the flavours and aromas of the typical products of the Orgosolo area (€ 27 per person). Continue to the port or airport of Olbia. 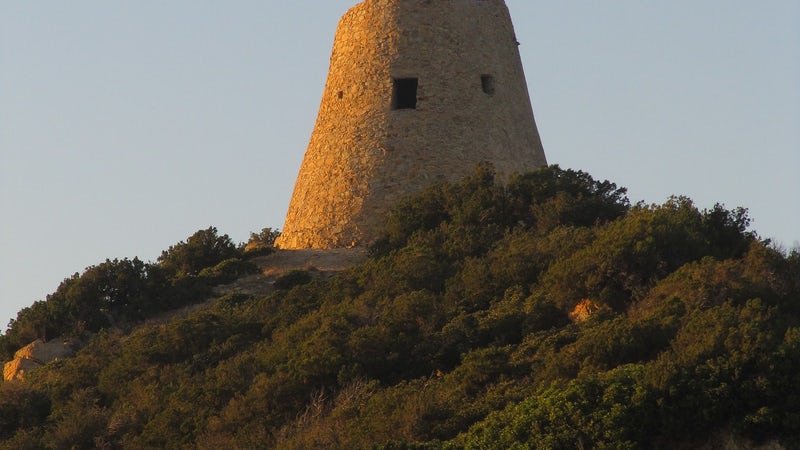 Sardinia: Cagliari, the Nuraghi and the Sulcis Archipelago (6 days)

Meeting at Cagliari airport. Free lunch. In the afternoon guided tour of the Sardinian capital of its historic centre: the Cathedral of Santa Maria, the Bastioni di S. Remy, the exterior of the Castle of San Michele, etc. It continues with the Molentargius-Saline Regional Park, a large natural area close to the coast where pink flamingos reproduce.

Breakfast. In the morning, guided tour of the Archaeological Area of ​​Nora, founded by the Phoenicians at the end of the eighth or seventh century BC, on the enchanting promontory of Capo di Pula, between the sea and ponds. Free lunch. Transfer to Carbonia for the guided tour of the Coal Museum. The Serbariu mining site, active from 1937 to 1964, characterized the economy of Sulcis and represented one of the most important energy resources in Italy between the 1930s and 1950s. In the end, a walk in the streets of Carbonia, a city founded in 1938 to guarantee accommodation for workers in the Sirai-Serbariu coalfield. Continue to the hotel, dinner and overnight.

Breakfast. Departure for the island of Sant’Antioco and guided tour of the Cathedral and the ancient Catacombs, among the first testimonies of Christianity in Sardinia. Free lunch. Boarding in Calasetta for the island of San Pietro, with a walk in the streets of the town. Tabarchino, a Genoese dialect, is spoken there. The Carlofortini are descendants of the coral fishermen of Pegli, exiles from the island of Tabarka. In the end, return to the hotel for dinner and overnight stay.

Breakfast at the hotel. In the morning, transfer to Iglesias, a medieval city protected by the high medieval walls and the Salvaterra Castle. Guided tour of the historic centre and the exterior of the main monuments. Free lunch and visit of the stretch of coast between Masua and Nebida, with a photo stop at the Pan di Zucchero stack. Continue to the hotel, dinner and overnight stay.

Breakfast and departure for Oristano. Guided tour of the Sinis Peninsula and the archaeological area of ​​Tharros (Museum, Tower, Tharros), one of the most important and evocative archaeological legacies of the Mediterranean with the Giants: dozens of extraordinary stone giants of 3,000 years ago that we will see at the museum of Cabras. Free lunch. In the afternoon, guided tour of Oristano and the majestic tower of Mariano. Around Piazza Eleonora, we find the church of San Francesco, the Corrias Carta building, the Palazzo Degli Scolopi, the Palazzo d’Arcais, the church of Santa Chiara and the cathedral of Santa Maria Assunta. Walk to Torregrande, the Oristano beach par excellence, with the Spanish tower of the same name, the largest in Sardinia (1572). Dinner and overnight at the hotel.

Breakfast and departure for Barumini where we will visit the Nuragic Village of the Su Nuxari Archaeological Area with the guide. The area consists of an impressive Nuragic complex, built in different phases starting from the fifteenth century BC, and an extensive village of huts that developed all around over the following centuries. A unique place of its kind and for this reason, since 1997, recognized by UNESCO as a World Heritage Site. Free lunch and continuation to Cagliari airport.