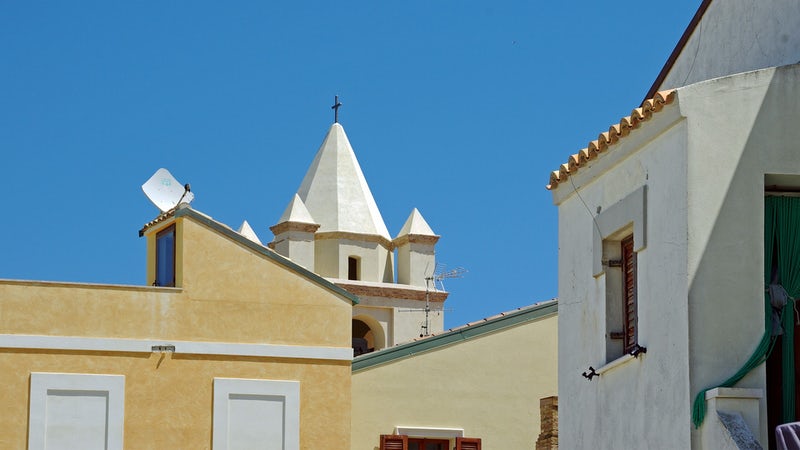 Villages of Italy in Molise and Papal Bells (4 days)

Departure early in the morning. Arrival in Termoli and guided tour of the historic centre with the exteriors of the Swabian Castle, the Cathedral of San Basso, Montecastello the panoramic and highest street in the Old Town and Piazza Bisceglie. You can also admire the Rejecelelle, the “lane” just 50 centimetres wide. Transfer to the hotel for dinner and overnight.

Breakfast and departure for Campobasso. Guided tour of the historic centre and the exterior of the Monforte Castle, a national monument and symbol of the city of Campobasso. It takes its name from Count Nicola II Monforte, of Monforte-Gambatesa, who restored it following the earthquake of 1456 in 1458. It continues with the Samnite Museum where you will travel on a journey in the Sannio before, during and after the Samnites through the various finds kept available to visitors. The city is interesting in the eyes of visitors for its structure characterized by the presence of an ancient part of medieval origin, positioned on the slope of a hill dominated by the magnificent Castle Monforte, and by a more modern nineteenth-century part, which develops at the foot of the oldest centre. Free lunch. Continue to visit the Museum of Peasant Memory in Casalciprano, a path that winds through the streets of the town with period objects and some areas of peasant culture. We continue with a visit to Oratino among the most beautiful villages in Italy, with a historic centre full of stone artefacts. Dinner and overnight.

Breakfast. In the morning transfer to Isernia, an ancient city founded in 263 BC. and guided tour of the historic centre: the monumental Fontana Fraterna, erected in honour of Pope Celestine V, which takes its name from Frataria, a charity institution commissioned by the pope himself. The three-nave Cathedral with its beautiful dome, the neoclassical façade, the crypt, the remains of a 5th-century baptistery and the stone slab flooring of the Latin temple is important. Visit the National Museum of the Paleolithic with a path to understand the ways of life and population dynamics in the Mediterranean area during Prehistory. Free lunch. Continue to Pietrabbondante to admire the archaeological site Santuario Sannita di Pietrabbondante, the most important architectural testimony of the religiosity of the nation of Samnites Pentri. The site has a highly scenic location on the Trigno Valley, at about a thousand meters above sea level. Continue to the hotel, dinner and overnight stay.

Breakfast and transfer to Agnone, a city of art twice awarded the title of “Regia Città”, known above all for the ancient tradition of bells with the Pontifical Bell Foundry of the Marinelli family, which Pope Pius XI honoured with the ” Pontifical Patent ”and was visited by Pope John Paul II on March 19, 1995. Free lunch and return trip arriving late in the evening.