Those who want to spend their holidays in Campania are spoiled for choice among the many options it offers. Naples captivates with its liveliness, the beautiful colours of the sea, and its history that reappears in every corner of the ancient centre, the largest in Europe, an authentic open-air museum. Everywhere you look, you can see fascinating glimpses, tabernacles, churches, and baroque obelisks. The old manual arts meet, from those of the cribs (San Gregorio Armeno) to the incomparable guitar maker and the old Borgo degli Orefici. There are endless routes to visit the castles, museums, mansions, and historical buildings or take a tour of the many churches with sculptural and pictorial masterpieces of enormous value. Due to the exceptional nature of the finds and their state of preservation, UNESCO has placed the archaeological area of ​​Pompeii, Herculaneum, and Torre Annunziata under its protection completely destroyed Vesuvius in 79 AD. The volcanic lava marked its destruction, but also enabled its exceptional preservation to this day. The Amalfi Coast offers a unique landscape in the world: bays and picturesque villages that cling to the mountain in a miracle of balance. The blue of the sea, the green of the Mediterranean scrub, the colours and lines of the small houses merge perfectly and form one of the most beautiful routes on the Italian coast. Sorrento, Amalfi, Ravello, Vietri Sul Mare, and Positano are some of the precious pearls that make up the series of small villages (12 in total) of the coast. Short living nativity scenes with their old alleys, arches, and squares fascinate the atmosphere, sounds, and smells they emit. The Royal Palace of Caserta, another UNESCO site, is an authentic masterpiece of art and architecture and a valuable masterpieces container. If you visit inside, you will be enchanted by the constant succession of works of art, stucco, reliefs, frescoes, sculptures, and inlaid floors. A piece of colossal proportions: four inner courtyards, 1200 rooms, more than 30 imposing stairs, including the famous grand staircase with 116 steps and a vast, magnificent park as a framework. The Cilento and Vallo di Diano National Park with Paestum and Velia's archaeological sites and the Certosa di Padula, a crossroads of cultures and peoples since prehistoric times, await your visit. A valuable testimony to this country's past is Paestum with the three best-preserved Greek temples in the world: the Hera temple, the oldest, the Neptune temple, the largest, and the Ceres temple, which is actually dedicated to the goddess Athena. The Phocians, founders of Elea (now Velia), an ancient city famous for hosting great thinkers like Parmenides, landed in 540 BC. On the coast of Cilento. Don't miss a visit to the Certosa di San Lorenzo, better known as the Certosa di Padula, one of the world's largest monasteries. A landscape of rare beauty, shaped by wind, sea, and people: Capri and Ischia offer places where the day is dedicated to relaxation and the night to unbridled fun.

Enjoy your vacation in the name of culture, sport, and fun. Regenerate and regain your psycho-physical balance by pampering yourself in one of the many spas.

When it comes to spas, Ischia’s thermal parks come to mind. One of the Gulf of Naples’ pearls, which, thanks to its volcanic origin, has one of the most significant hydrothermal heritage in the world. Modern and well-equipped wellness centres offer a wide range of therapeutic and aesthetic treatments to find the best form, embedded in the magical landscape of this beautiful island.

In the magnificent landscape of the Gulf of Naples, besides Ischia, there is one of the most famous places globally, Capri, the queen of social life and luxury, a meeting place for political figures, jet-set personalities, movie stars. A stroll in the mythical square must reach the heart of this place full of charm and mystery.

The wonders of this island are many, and there are many ways to admire them. Rent one of the famous and comfortable Gozzo boats or get a helicopter tour that flies over the entire Bay of Naples, the Herculaneum and Pompeii areas.

The sea is undoubtedly the main attraction of Campania, but the hinterland also deserves a careful look. Ancient paths, dating back 2000 years, enter the heart of the National and Regional Parks, where many artefacts from the past have been preserved in an exceptional naturalistic context.

And in a country that is kissed by the sun and the sea, an internationally renowned excellent wine production should not be missing. A wide range of wines of great value and with a more or less intense taste can be enjoyed by lovers of the “blood of Bacchus.” Along with one of the wine routes, nature, tradition, and preference will be the extraordinary companions.

The many festivals and events organized throughout the Campania region also host international cultural events. The Ravello Festival is organized every year and is an event for those who want to be won over by the charm of great music in an environment of incomparable charm.

The Campanian cuisine is cheerful and sunny and is best known for the typical products of its land. Thanks to the sun, this land boasts the juiciest and tastiest tomatoes globally, which flavour many local dishes such as the famous Neapolitan pizza and calzones. The Neapolitan pizza, invented in a three-colour pizza shape with tomatoes, mozzarella, and basil in honour of Margherita di Savoia, is still known today under the legal name of “Pizza Margherita” and has become legendary.

Naples is also home to spaghetti. The spices are numerous and all delicious, but the most important thing is to cook perfectly. At this, the Neapolitans are real masters.

Another flagship of this region is the milk production with the famous buffalo mozzarella DOP Campania, which is masterfully made in the Mondragone, Battipaglia, Capua, and Eboli areas.

The most representative desserts are the Neapolitan pastiera, the fragrant ricotta Sfogliatelle, the Baba soaked in liqueur, and the refreshing Lemon Delight.

The liqueur Limoncello from Sorrento and Campania’s wines are a great accompaniment to a dinner of Neapolitan cuisine. Enjoy it on a terrace with a sea view by candlelight with a beautiful Neapolitan song in the background! 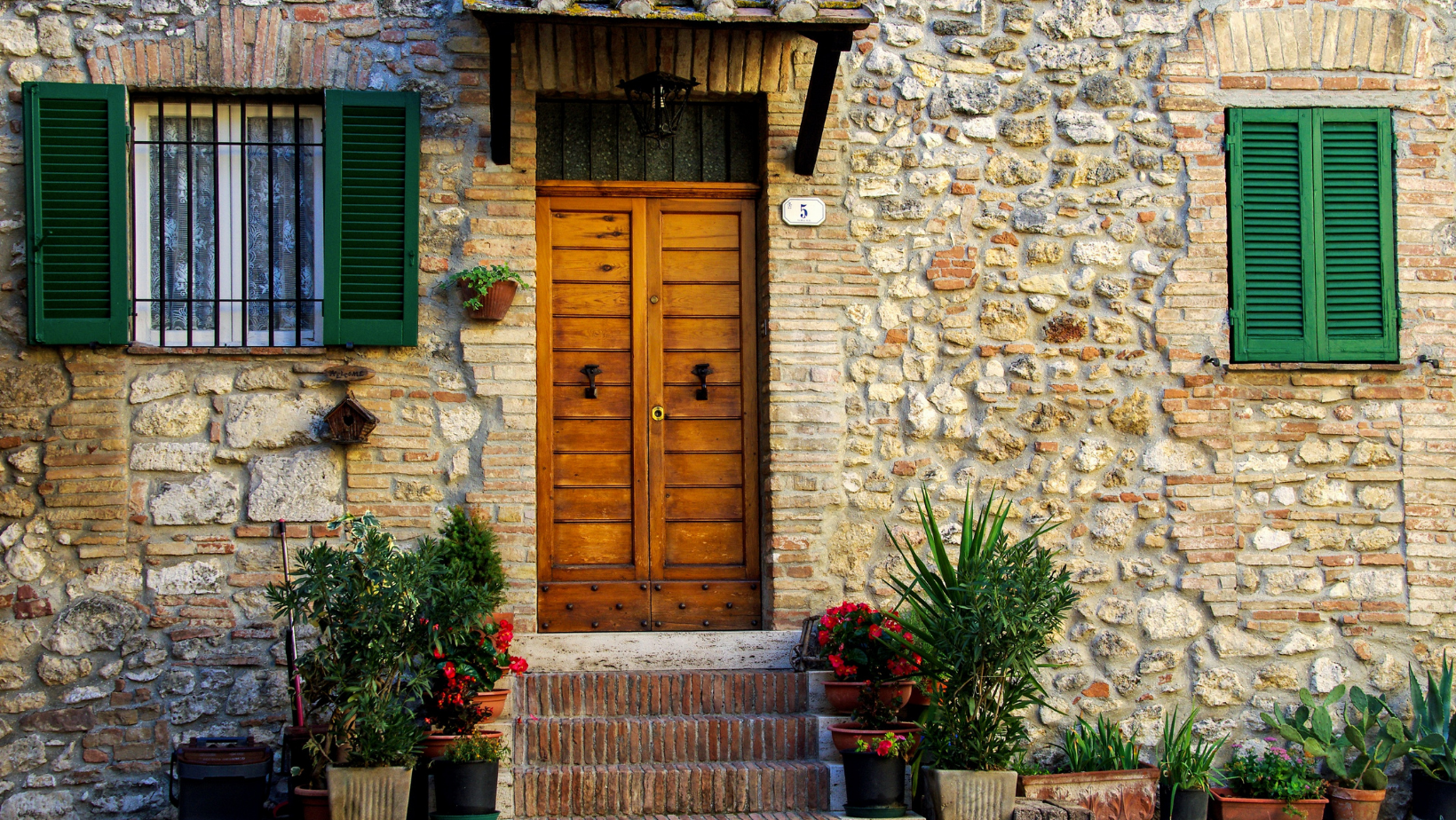